Bije’s was opened in April of 1996. With a secret pizza recipe from Lucca, Italy and a commitment to offering the best pizza in Chicago, it is no wonder that Bije’s is such a popular neighborhood restaurant. Owner Carl Quilici has a natural knack to make everyone feel at home at Bije’s by sharing a joke at the bar or tossing pizza dough high in the air to impress the kids. Carl was born in Chicago, and raised in a family with a long tradition in the restaurant business. His family has owned and operated Roman Holiday, Armando’s, Armando Q’s and the Original Gino’s East.

Had my first visit here Thursday night. We had Bije’s pasta with meat sauce which was hearty and delicious and a small cheese pizza. The brushetta went fast. So tasty and fresh. Liz was very attentive and knowledgeable. I’ve always heard great things and wish I hadn’t waited so long! I’ll be back soon.

I admire this restaurant! They prepare superb food, they have a rich menu, The chief cook in that place is an expert, I enjoy very much tasting all their dishes. The dishes are consistently good, the service towards the clients is friendly. I go often to this restaurant and I not even once was unsatisfied. I recommend it to all.

Best thin crust pizza in Chicago. It’s the perfect balance of crispy crust, tangy sauce and gooey cheese. We’d been searching for a while and this is it! We drive a long way every Friday to pick it up…and are happy to do it! We are so hooked on the pizza!!!

VERY tasty food. They make it fairly quick too. You can order via GrubHub but I suggest you call in to get quicker service if you’re going to pick up. Pizza is very tasty. Appetizers are a good amount and also delicious. Fair prices too. This has quickly become my place to eat. 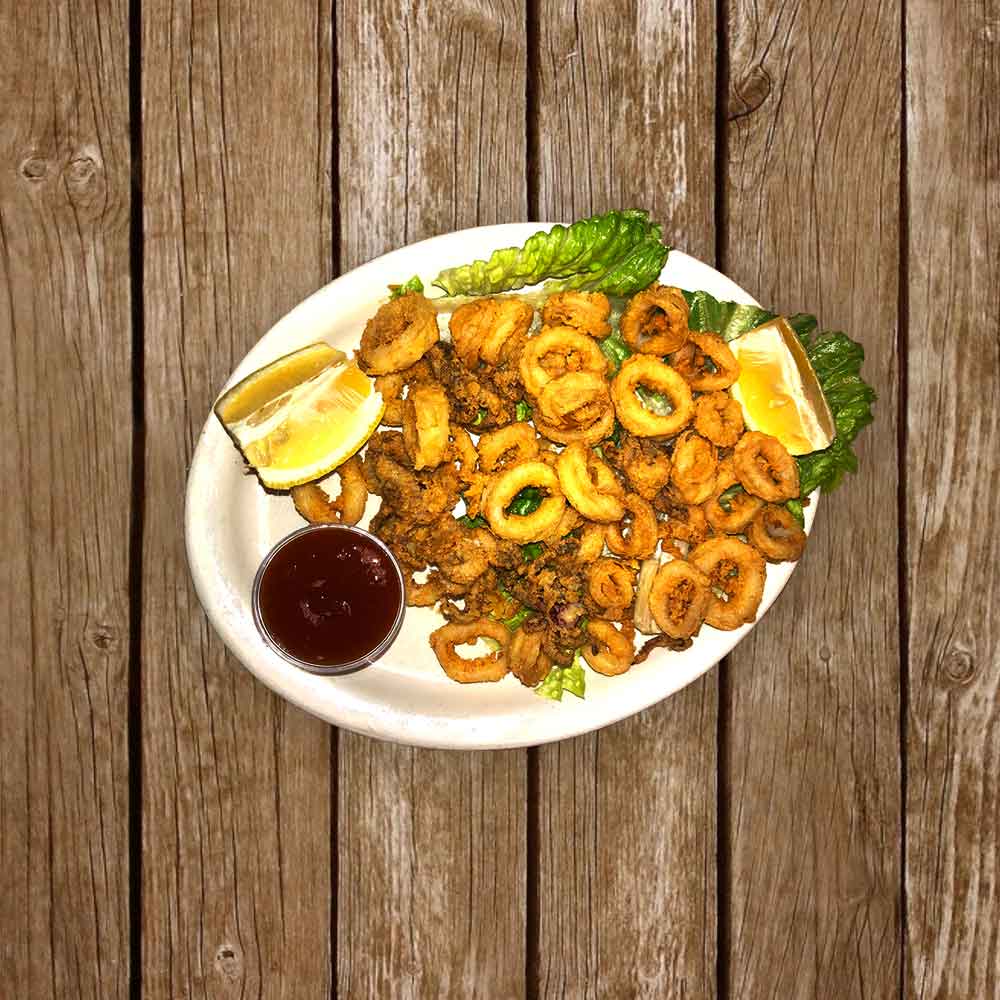 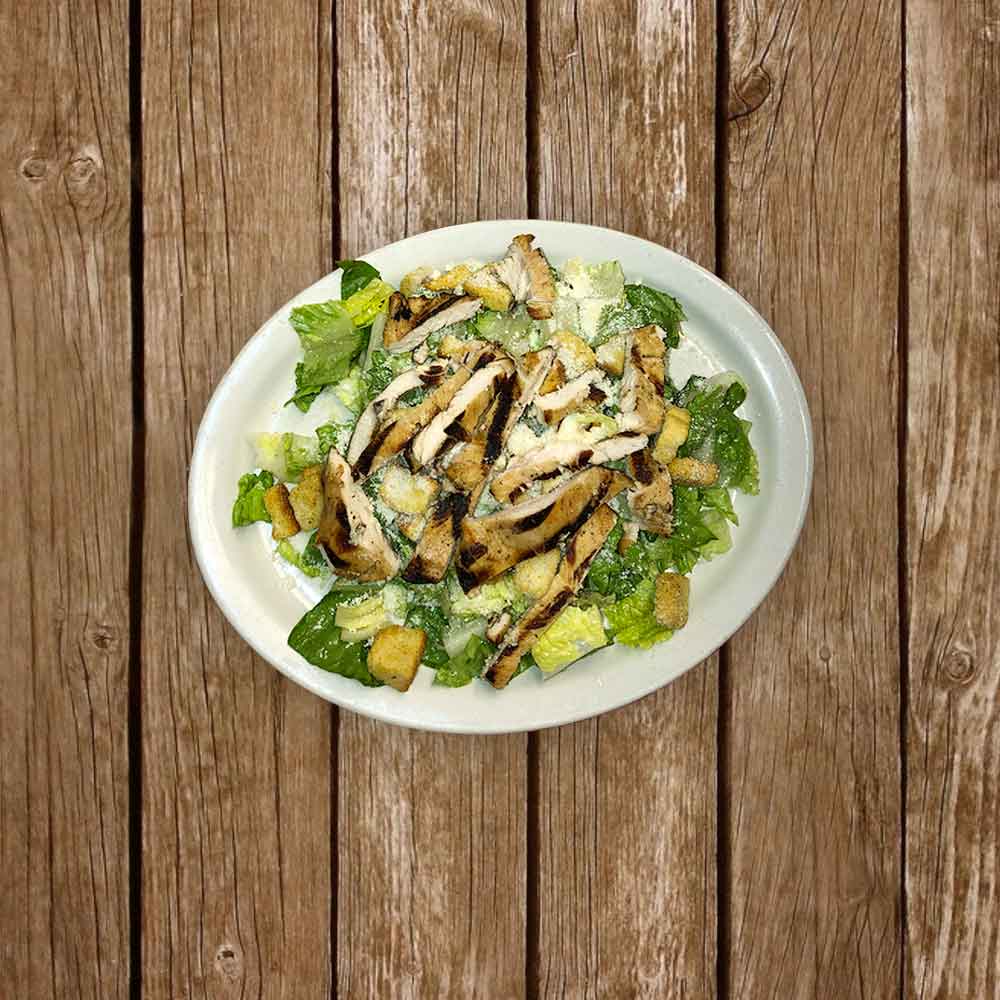 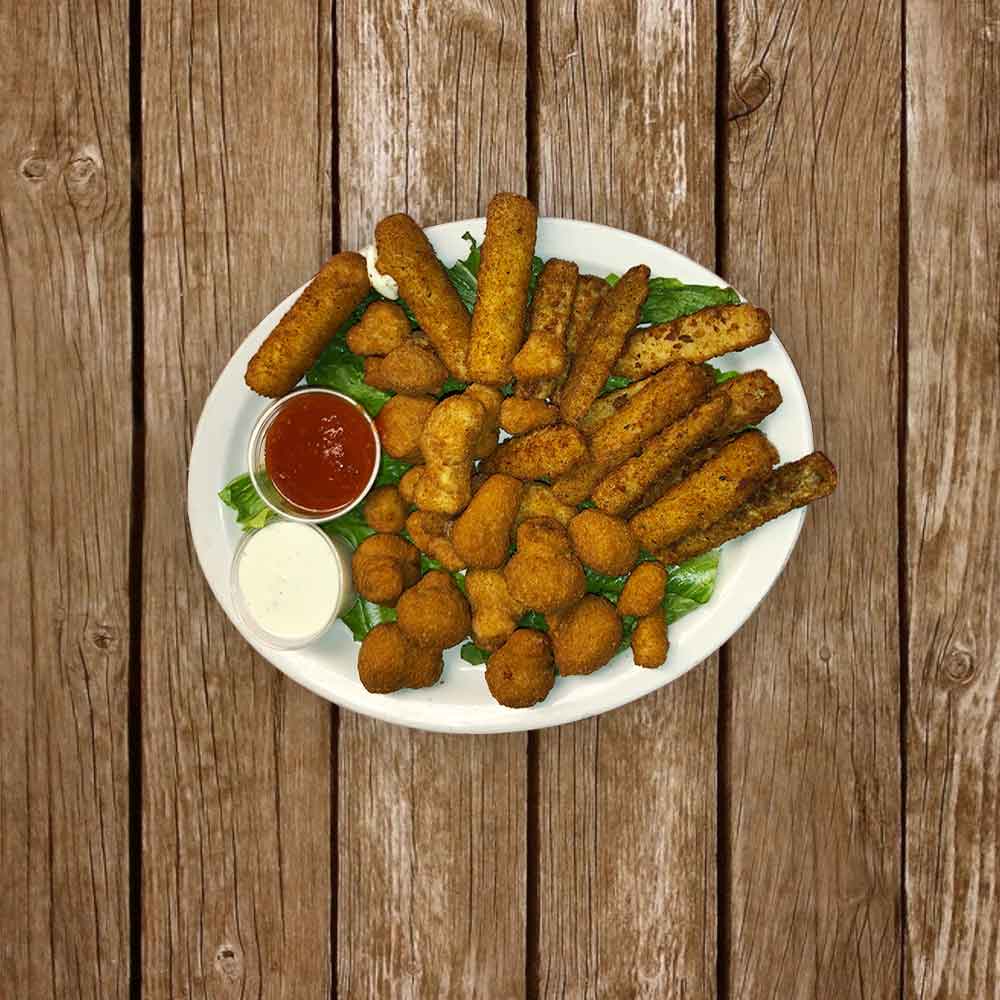 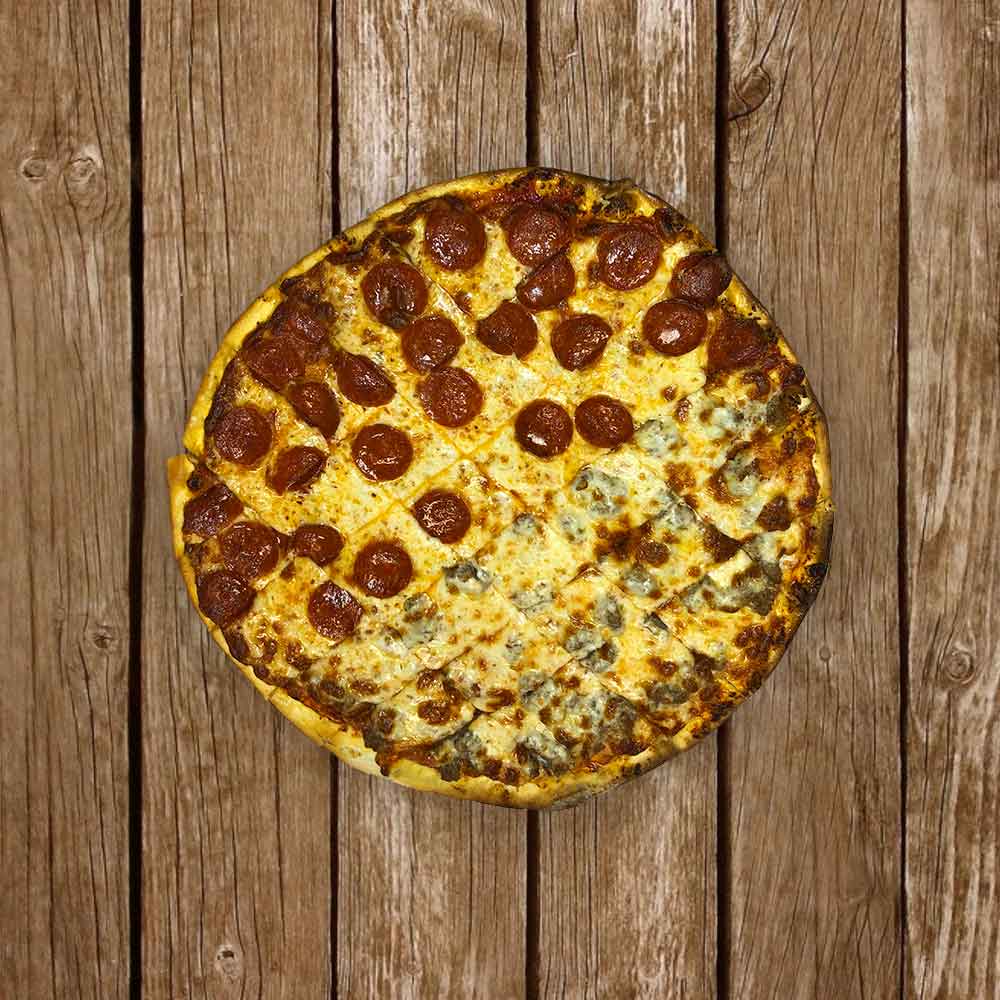